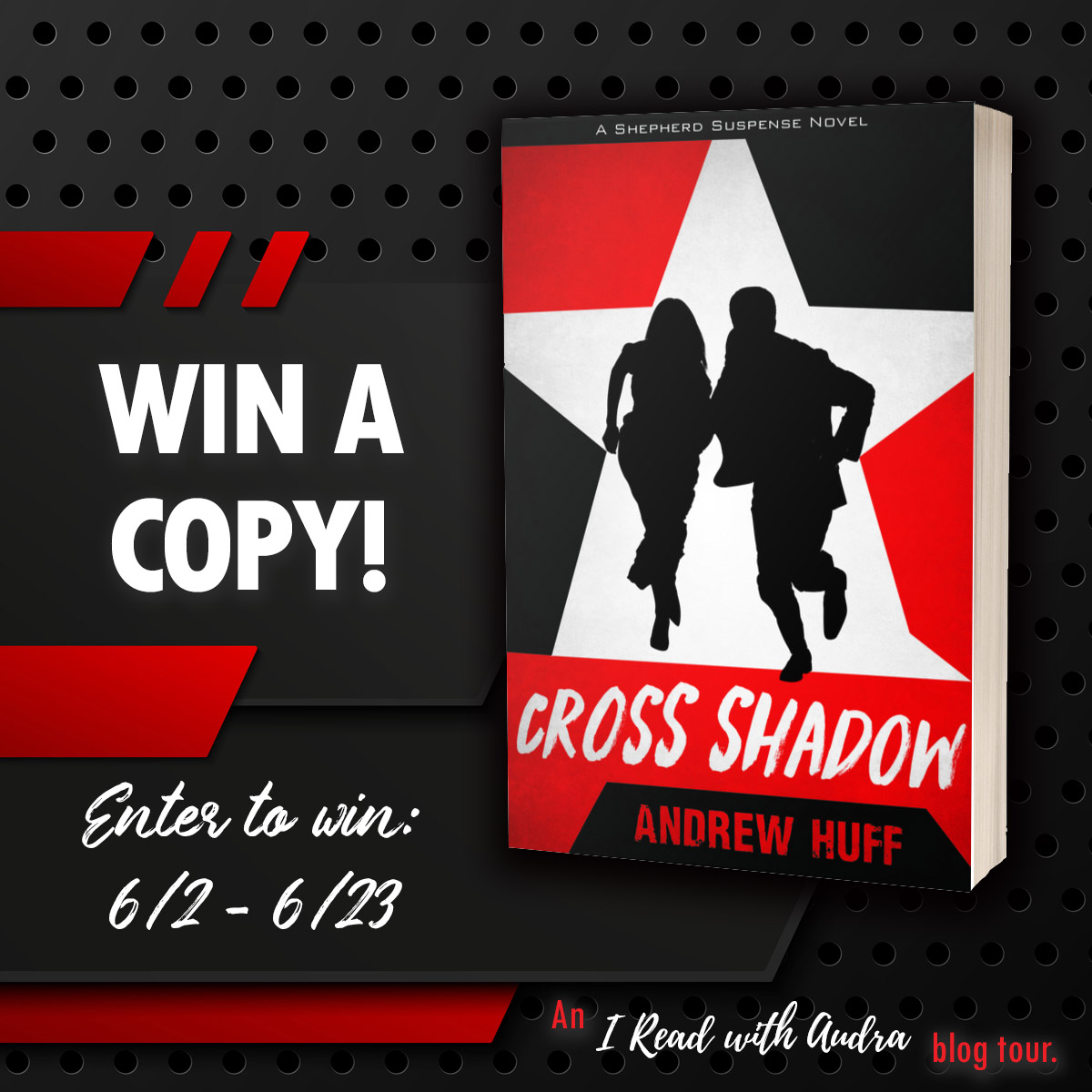 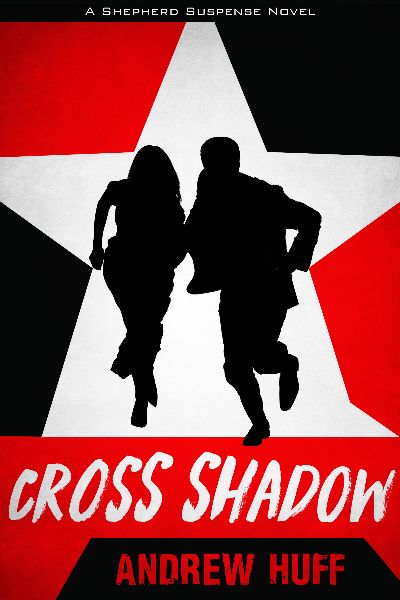 All journalist Christine Lewis wants is the truth.
All pastor John Cross wants is to avoid it.

Former CIA agent turned evangelical pastor John Cross is busy caring for the small community of believers he ministers to in Virginia. Journalist Christine Lewis is busy with the demand for her talents from top news agencies in New York City. Neither has any time left for their relationship, which began eight months before when they paired up to prevent the detonation of a chemical bomb in the nation’s capital.

But when Christine hears that her stepbrother has been arrested for murder in Texas, they team up again to discover the truth about the crime. Untangling a web of conspiracy, the couple finds themselves in the center of another dangerous situation-and in trouble far deeper than they expected.

With an assassin on the loose, a trusted colleague acting as a double agent, and unreliable artificial intelligence connected to mercenaries who have Cross on their hit list, these two may not get out of the Lone Star State alive. 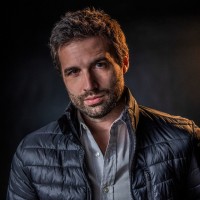 He is a two-time finalist in the American Christian Fiction Writers (ACFW) Genesis Contest for unpublished authors (2014, 2017) and also won the best screenplay award at the 2015 48 Hour Film Festival in Richmond, VA. A Cross to Kill and Cross Shadow in the Shepherd Suspense series are his first releases.

Huff  holds a bachelor of science in religion degree from Liberty University and a master of arts in Christian education from Dallas Theological Seminary. He resides in Plano, TX, with his beautiful wife, Jae, and their two boys.

Huff ’s second novel is as engaging as his first: filled with action, mystery, and political intrigue. As expected, there is violence, but it is necessary to the story. Both John and Christine continue their faith journey, trying to reconcile their past. Their relationship is complicated but clean. They work together to prove the innocence of Christine’s stepbrother, Philip, who works for a Texas high-tech company and has been accused of murder. Will they solve it in time?

The author does an excellent job of setting the stage and making characters the reader cares about, and adds in plot twists as the mystery unfolds. the novel reads like an adrenaline-infused action movie, flying from scene to scene, with an assassin, possible double agent, mercenaries, and military technology playing starring roles.

Missed reading A CROSS TO KILL? Here’s my review of it!

Disclaimer: Book reviews are written for books I either purchased or received free of cost from the publishers, publicists, or authors. The author gifted me with a copy of this book. I was not required to write a review on it.

Comments Off on Review: CROSS SHADOW, / by Andrew Huff